WE ARE ENRICHED BY THE LIVES OF KUBLAI AND MAAN

The participants of the Asia Anabaptist Diakonia Conference held in Central Java, Indonesia

Peacebuilders Community, Inc. (PBCI), Coffee for Peace, Inc. (CFPI), and the Integrated Mennontie Church (IMC) represented the Philippines. Each organization presented what “diakonia” means in their context, and how they respond to diakonia in their communities.

Diakonia is a Greek word meaning “care or service”. During the conference, all the participants contributed towards strengthening a theology of diakonia in the Asian context. There were six Asian Values for Diakonial Ministry that were formulated:

As the Asian churches shared their own experiences, there were several common themes that surfaced among the countries. These themes include:

In the Philippines, it is a challenge for the Christian churches to work together and embrace the ministry of Peace and Reconciliation as a Diakonial response to the gospel of Jesus Christ, the Prince of Peace.

Being able to hear and see that the situation in the Philippines has many similarities across Asian countries, it becomes much more encouraging to strengthen the Christian church, regardless of religious affiliation, to work together for the ministry of Diakonia, for the benefit of the Filipino people- Christians, Muslims, or Lumads. 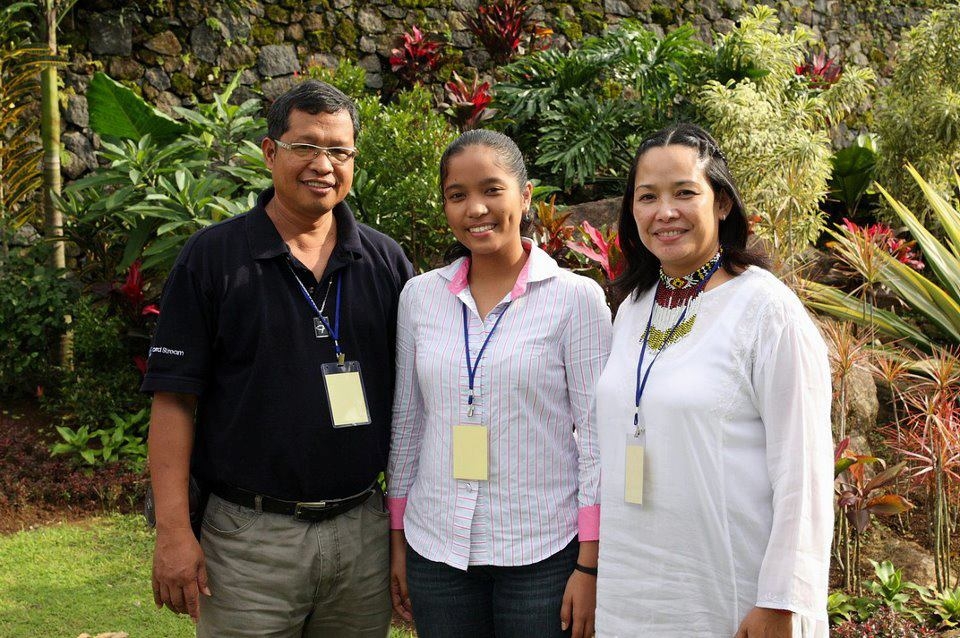 Permanent link to this article: https://waves.ca/2012/02/29/we-participated-in-mcc-asias-diakonia-2012-conference/