I’M PRAYING FOR FAITH, EVEN AS SMALL AS A MUSTARD SEED 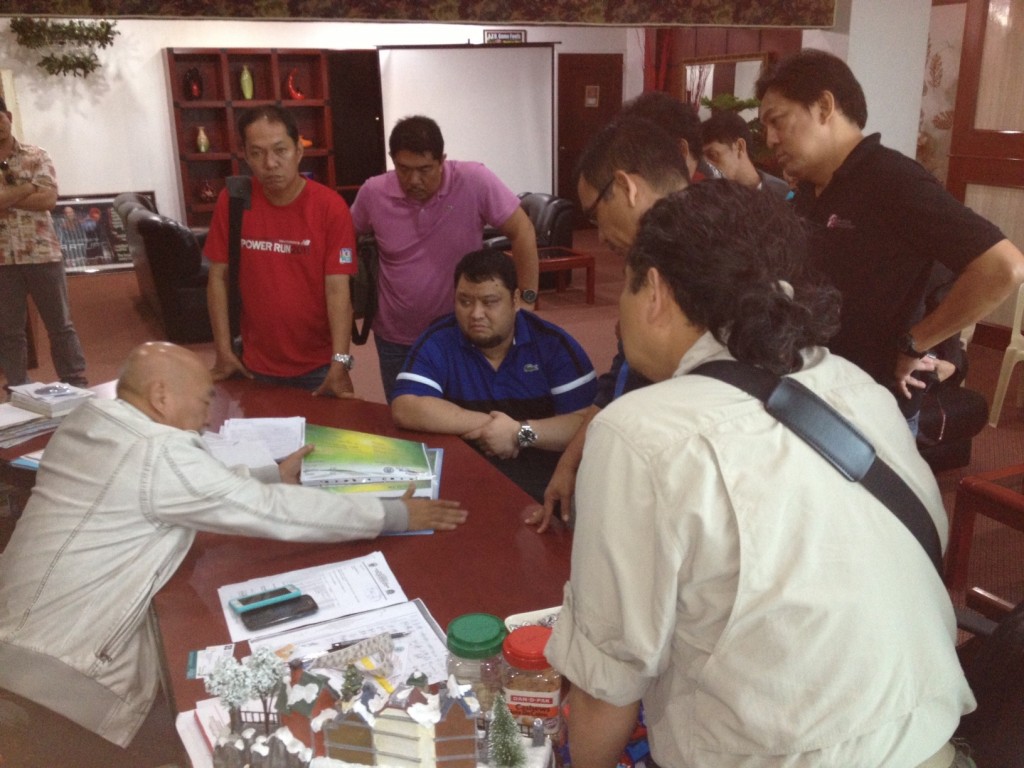 Arturo Uy (left), Provincial Governor of Compostella Valley, shares with us the typhoon devastated areas declared as geo-hazard zones. I was accompanying Assistant Secretary Rolando Cucio, Office of the President – Republic of the Philippines (standing in front of me), as he was making an assessment of the typhoon-devastated areas along with his technical staff. This is part of the consultation process we’re doing as we make our operational transition from relief to rehabilitation.

In coordination with national, provincial, and local governments, as well as with various non-government organizations, PeaceBuilders Community, Inc. (PBCI) shifted its energies and resources from emergency relief operations to rehabilitation.

The PBCI Rehabilitation Strategic Planning started as early as the first week of January.  We accompanied Mr. Rolando Cucio, (Assistant Secretary of Political Affairs, Office of the President, Republic of the Philippines) and his staff to assess the needs in the areas devastated by Typhoon Pablo.  With the technical assistance of Twinkle Bautista (Leader, Information and Communication Technology Team at PBCI), we listened to local government officials and contributed to strategic planning of some aspects of rehabilitation programs in their respective areas of responsibilities.

In the Province of Compostela Valley, Governor Arturo Uy expressed the need for help in rebuilding homes and in creating livelihood programs.  But his government is faced with challenges as to where the houses are to be rebuilt since many of the areas devastated by the typhoon have been declared as geo-hazard zones.  Governor Uy is now working with various government agencies and non-government organizations in leading the rehabilitation phase in his province.

In the Province of Davao Oriental, Governor Corazon Malanyaon expressed the need for building temporary shelters for thousands of families whose homes were totally destroyed by Pablo.  The coconut plantations in Davao Oriental, the main source of living in the province, were also completely destroyed by the super typhoon.  The provincial government is also working with some international aid organizations and national government agencies in creating new means of livelihood.

PBCI has assigned a full-time community development worker in each of the two provinces hit by Pablo.  They will serve with churches and Christian organizations as consultants in designing comprehensive rehabilitation and development program that would specifically suit the context of the churches’ respective ministry areas.  While the PBCI workers are based among Christian communities, they will also be networking with government agencies and non-government organizations in terms of resource mobilization. 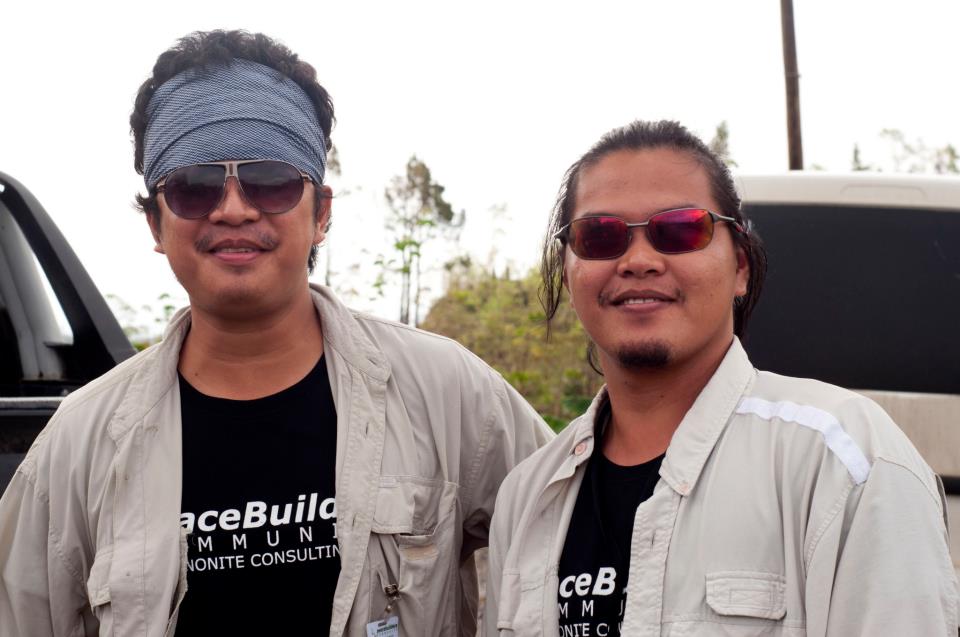 John Mel Sumatra and David Quico are our new Field Operation Leaders in Compostela Valley Province and Davao Oriental Province respectively. They are graduates of Ateneo de Davao University and served as PBCI volunteers prior to their appointment as full-time staff.

Please pray for John Mel Sumatra (Compostela Valley Province) and for David Quico (Davao Oriental Province), the PBCI Field Operation Leaders who will serve as community development consultants in these typhoon-hit provinces.  They will be staying in their assigned fields for a whole year during this rehabilitation phase of this disaster response.

Permanent link to this article: https://waves.ca/2013/01/10/pbci-shifts-operation-mode-from-relief-to-rehabilitation/