WHILE OUR PEOPLE IS IN POVERTY, WE’RE INCREASING OUR MILITARY SPENDING

ECONOMIC SUSTAINABILITY TAKES SHAPE AS PART OF OUR DREAM

THE PHILIPPINES—ONE OF THE LEAST PEACEFUL COUNTRIES IN THE WORLD? 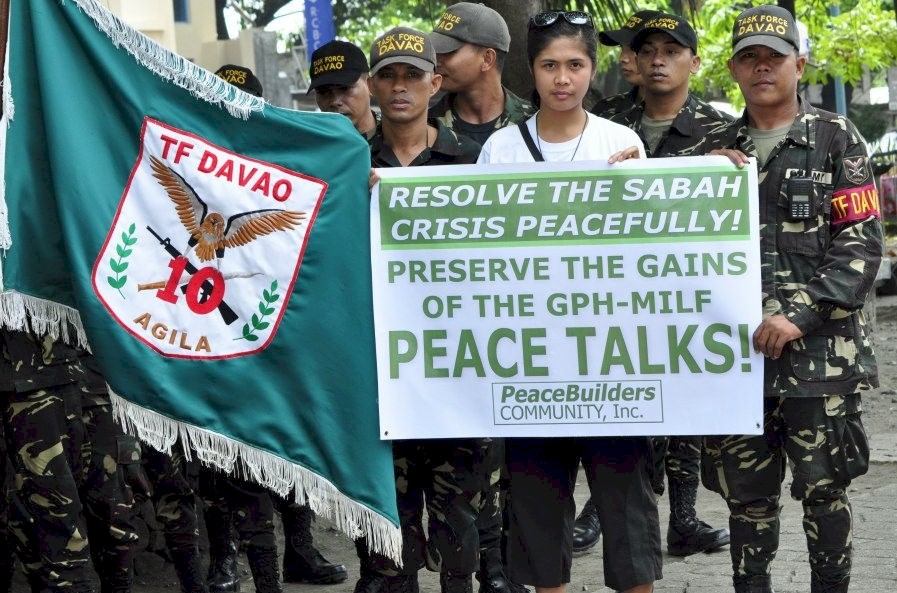 Sherel Quider, ICT staff member at PeaceBuilders Community, joins a peace rally which was organized by the Mindanao Peoples Caucus, and was supported by the Davao Task Force of the Armed Forces of the Philippines, 21 March 2013.

The Philippines is one of the least peaceful countries in the world according to the 2013 Global Peace Index (GPI).  This is primarily because of the internal civil conflicts we’re facing.  According to this latest GPI report, the Philippines ranked as 129th among the 162 countries that were included in the study.  Last year, we ranked as 133rd.  So, we may claim that we improved for a few notches.

If we’ll measure the improvement in our country’s creativity for peacebuilding programs, we’re 88th among 126 countries. 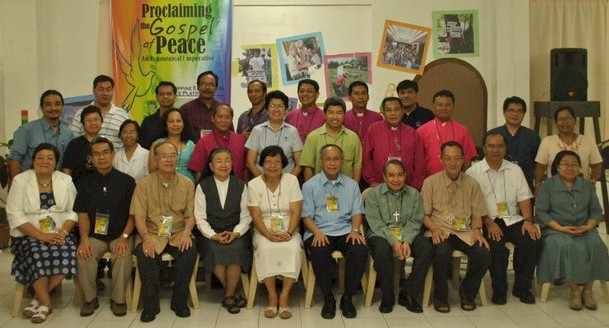 Challenged by the stalled peace process between the GPH and the NDFP, church leaders convened the formation of a Philippine Ecumenical Peace Platform (PEPP), encouraging conflicting parties to resume peace talks.

The NDFP, along with their underground body, the Communist Party of the Philippines (CPP) and their armed wing, the New People’s Army (NPA) are advancing a nationalist revolution based on Marxist-Leninist-Maoist Thought. A few weeks ago, the GPH-NDFP Peace Talks were terminated. They mutually accuse each other of killing the negotiations. As a result, there has been an escalation of armed violence between the NPA and the Armed Forces of the Philippines (AFP). At the time of this writing, the NPA abducted 5 AFP soldiers and killed 5 civilians in separate incidences in Mindanao.

A presentation from the Office of the Presidential Adviser on the Peace Process, Republic of the Philippines

We’re dreaming that the Philippines would be listed within the first 20 most peaceful countries in the world in the next few years.

We have lots of work to do yet to realize this dream.

And we’re filled with hope that this will come true!

Permanent link to this article: https://waves.ca/2013/06/28/the-philippines-one-of-the-least-peaceful-countries-in-the-world/