WE HELPED FACILITATE AN EVANGELICAL DISCUSSION ON CHRISTIAN-MUSLIM PEACE PROCESS

A UNIVERSITY INVITED US TO HELP THEM ESTABLISH A PAR CENTER 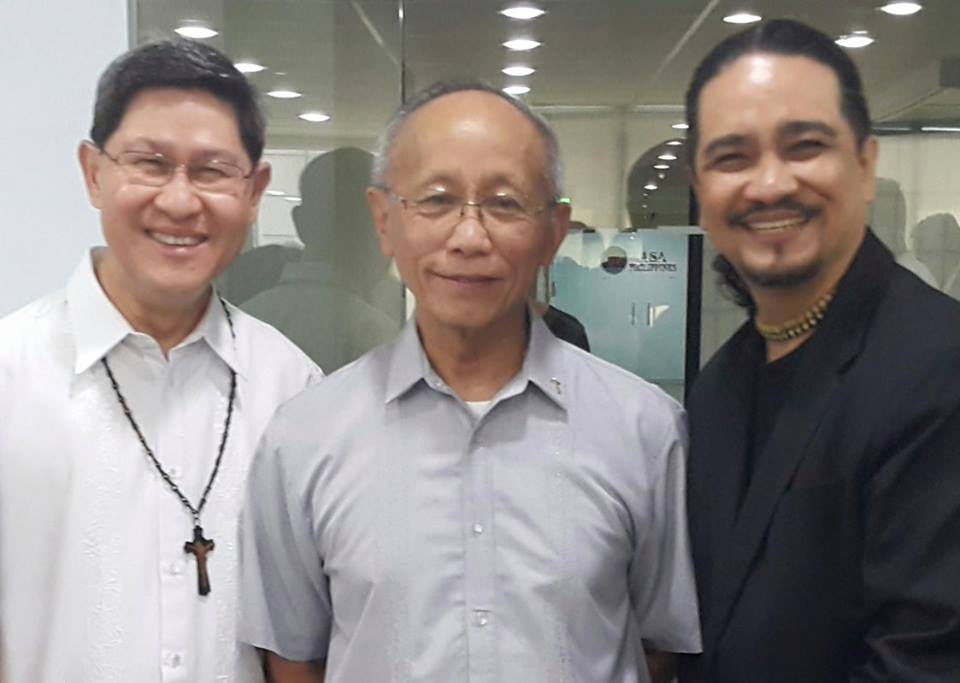 Its objectives are as follows:

PeaceBuilders Community was one of the non-government organizations who was invited to participate in this national peacebuilding endeavor along with other leaders from key sectors as business, the academe, military, government, media, church, etc.