IN SEARCH OF THE ASIAN WITHIN ME: A PHILOSOPHICAL-THEOLOGICAL JOURNEY

OUR HIGHER HOPE AS WE WALK WITH THE INDIGENOUS PEOPLES

I’m happy that the current Secretary of the Department of Environment and Natural Resources, Ms. Gina Lopez, has been expressing his support to the plight of the Indigenous Peoples!

We, who support them, can only walk with them at their invitation and by their permission. It’s their march. It’s their journey. It’s their destiny.

The more I listen to their spiritual leaders, the more I sense that the Mother Earth have called the IPs to be the healers of this sick world. The Age of the Indigenous Peoples is the New Healing Age.

May the Creator of all peoples be praised! 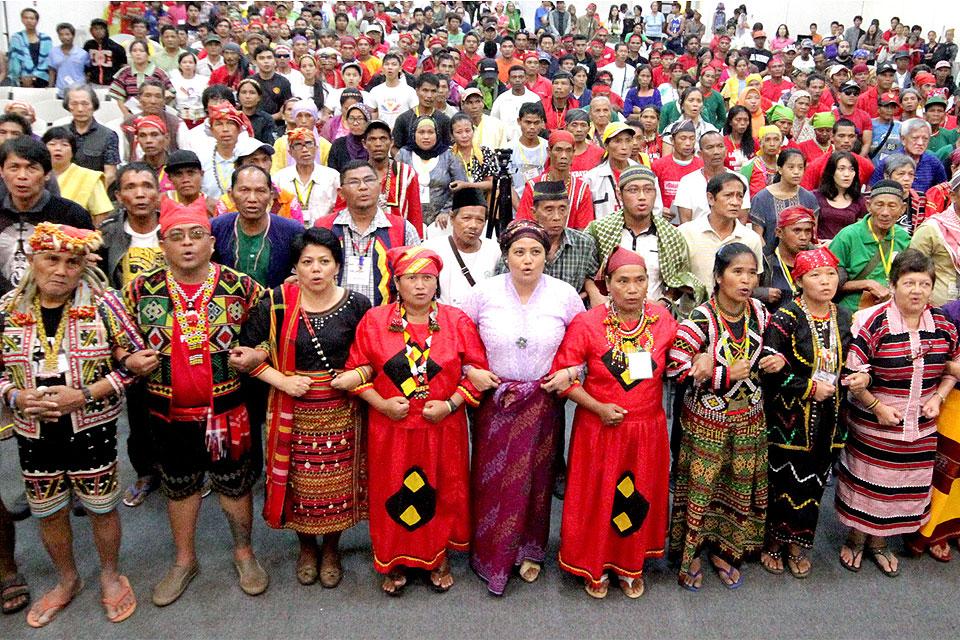 Permanent link to this article: https://waves.ca/2016/10/30/our-higher-hope-as-we-walk-with-the-indigenous-peoples/