MUSLIM FRIENDS INVITE ‘COFFEE FOR PEACE’ TO BE HALAL CERTIFIED

MAY OUR NEW YEAR BE FILLED WITH LOVE, JOY, PEACE, AND PATIENCE

A RADICALLY-TRANSFORMING, PEACEFUL CHRISTMAS TO ALL! 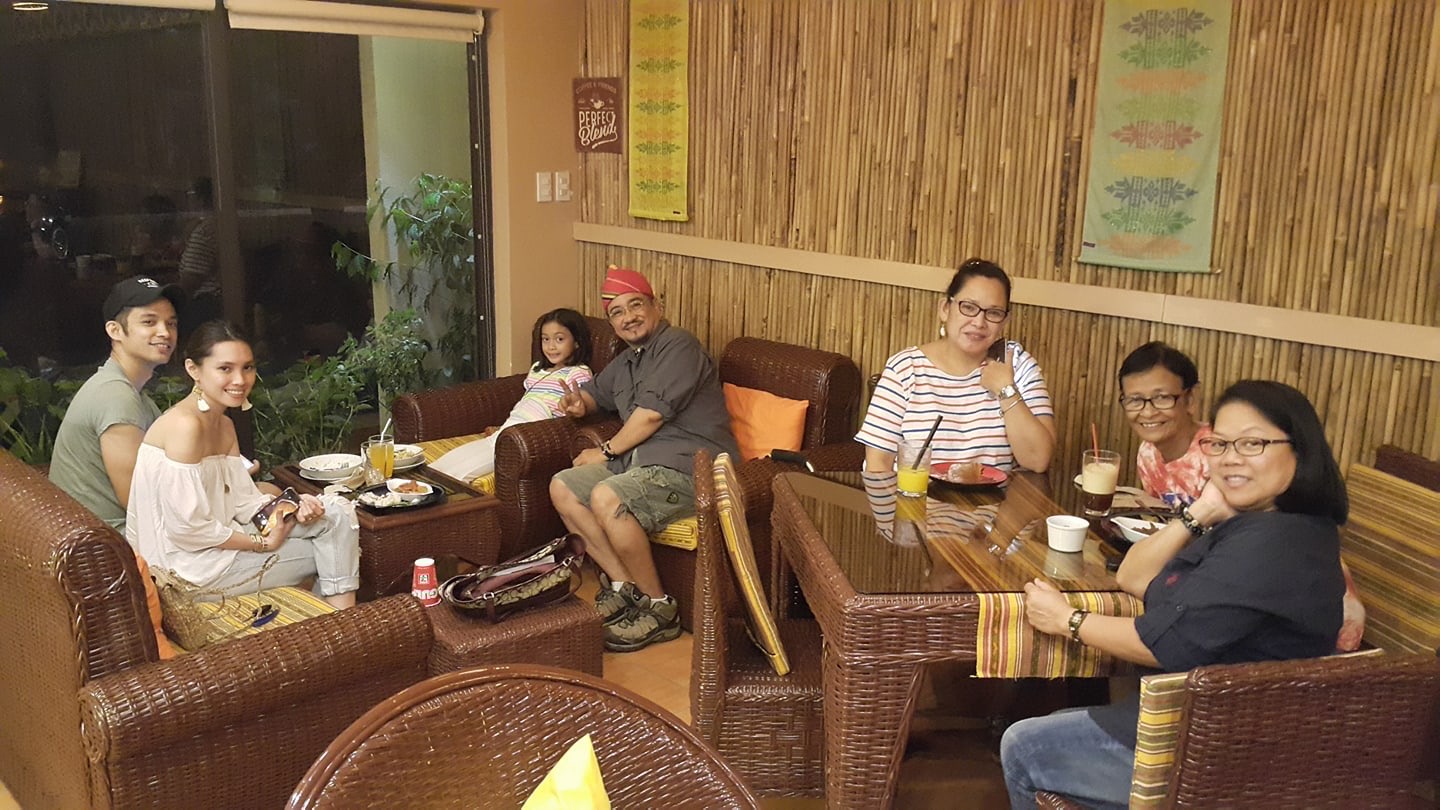 We’re just recovering from Marawi War where more than a thousand died and more than a million people were displaced. Then Tropical Storm Vinta devastated us in the past two days with floods and landslides leaving 200+ dead. Now, we’re watching a major fire — a known mall in the city — two blocks away from our home, with some 37 persons unaccounted for and presumed to be dead by our city’s fire department even as I write this Christmas blog. While we are all safe at PeaceBuilders Community, Inc. and Coffee For Peace family network, we grieve for the people in our land.

Then there are the cries and deep lamentations of the many mothers, fathers, sisters, brothers, and other loved-ones of those who were killed in the present War On Drugs wherein at least 12,000 people—including those allegedly killed by vigilantes—will be forever be in our nation’s psycho-spiritual conscience. Almost all of those thousands of people killed in this so-called war belong to the poorest of the poor.

As we watch the world around us during this Christmas Season, we remember the Song of Mary and what it means to the hearts and minds of people suffering injustice, wars, corruption, and oppression:

“My soul magnifies the Lord,
and my spirit rejoices in God my Savior,
for he has looked with favor
on the lowliness of his servant.
Surely, from now on all generations
will call me blessed;
for the Mighty One
has done great things for me,
and holy is his name.

His mercy is for those who fear him
from generation to generation.
He has shown strength with his arm;
he has scattered the proud
in the thoughts of their hearts.
He has brought down the powerful
from their thrones,
and lifted up the lowly;
he has filled the hungry with good things,
and sent the rich away empty.”

Mary’s song was both a song of praise and a cry for justice.  Jim Wallis expounded well on this song in one of his Christmas articles:

“This is not the talk of charity and giving Christmas toys and turkeys to the less fortunate. The language of Mary is the narrative of revolution and redistribution, two words that the powers that be just hate. And while the revolution that Christ brings is not violent, it is nonetheless completely transformational.”

This is the reason why we keep focused on our Peace and Reconciliation advocacy as our small contribution to the advancement of justice-based peacebuilding initiative in this country.

Two weeks ago, we were hosting 50 budding social entrepreneurs from all over Mindanao—Indigenous People, Muslim, Christians—who are aware that the economic initiatives they are doing are meant to contribute to a positive, radical transformation of our people in this beautiful land.

This Christmas Season, may we all experience the Peace of God — that radically-transforming, peaceful kind of Christmas about which Mary was singing.

Permanent link to this article: https://waves.ca/2017/12/24/a-radically-transforming-peaceful-christmas-to-all/