JOJI AND I SHARE PAR STORIES AT EMU AND AROUND HARRISONBURG, VIRGINIA

DANN PRESENTED MINDANAO PERSPECTIVES AT A FORUM ON HUMAN TRAFFICKING 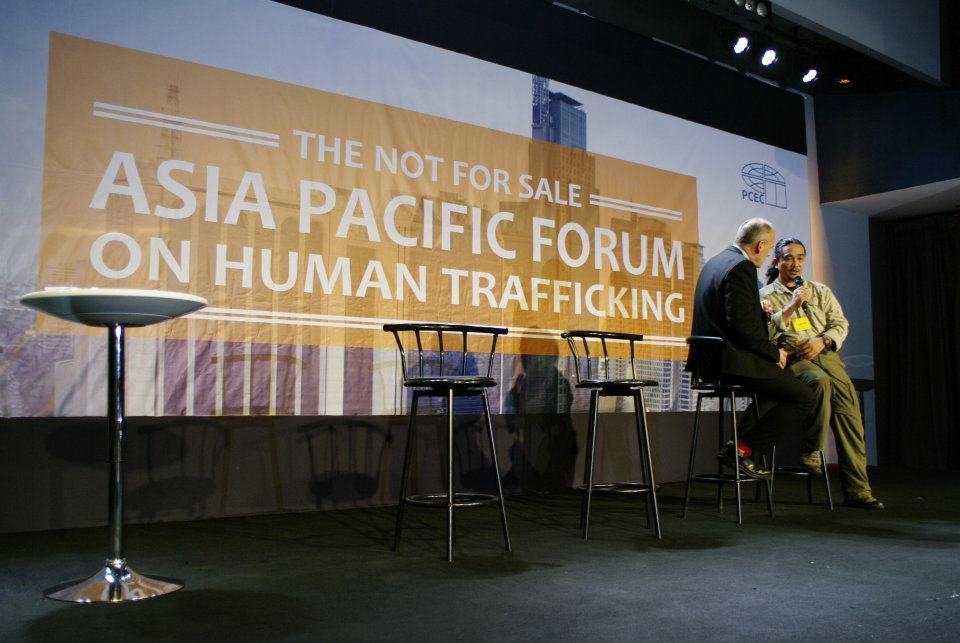 The Philippine Council of Evangelical Churches (PCEC) invited Dann to present some facts about human trafficking in Mindanao.

With the help of our research team and some of our connections with the military, we were able to gather the following:

How do we connect unemployment, armed-conflicts, and human trafficking?

Permanent link to this article: https://waves.ca/2012/07/30/dann-presented-peace-justice-perspectives-at-a-forum-on-human-trafficking/