OUR FAMILY’S JOURNEY THROUGH DISASTERS 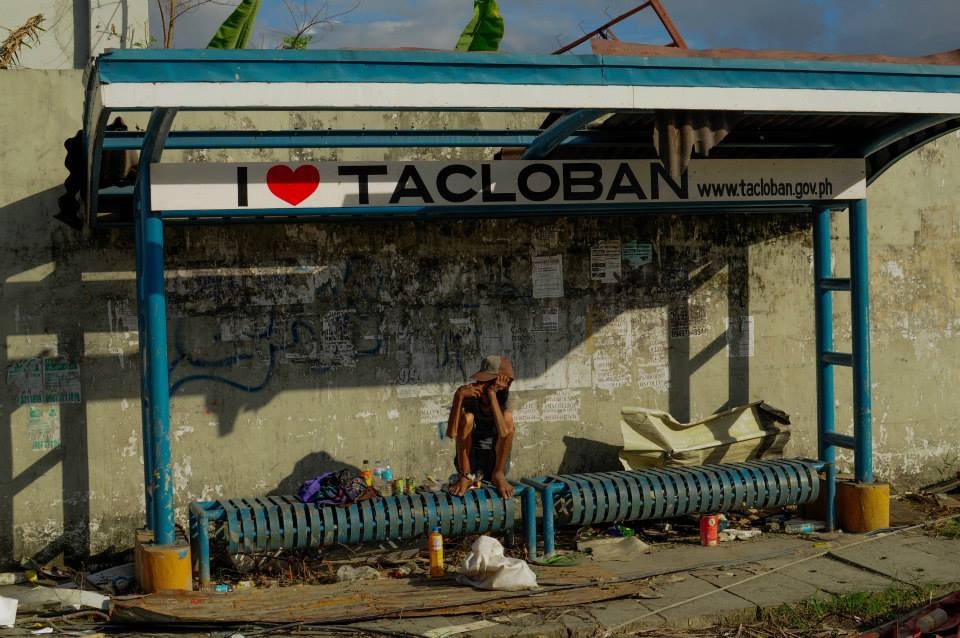 “They are quick to use our photos to raise funds. They are slow to release the fund to the subjects in their photos.” This is a statement by Pastor Virgilio Dargantes who accompanied us to survey the needs in Eastern Samar. He was referring to the many foreign aid representatives with their photographers and video camera crews with them.

And so, I wonder: Is there an institution who makes a study on how much funds international aid agencies have raised vis-a-vis the magnitude of the urgent needs of the Haiyan survivors, and how much they are still keeping in their bank accounts in the name of effectiveness and efficiency?

We have been driving around Samar and Leyte and many people are still not getting help. We have been attending international aid agencies’ coordination meetings and we get a picture that most places and communities have been systematically served according to their official reports.

Of course our team’s observations would not be heard versus the technical reports of the big aid agencies, which are mostly based on our governments’ data and translated into the databases of those international aid agencies. (I’d challenge anyone to ask a local survivor: “Do you believe what the government says about their delivery of relief and rehabilitation?” See how they’d answer this question. And be prepared to listen to their stories. Be prepared too for an impromptu gathering of people around you to tell their stories.)

In a few days, all these giant international NGOs will leave our country, reporting “mission accomplished” to their donors.

Media attention would go elsewhere. The conscience of the world will soon be calmed because the officials say everything is getting better.

The local field workers will be left with promises of rehabilitation aids from both the government agencies and non-government agencies. But we know that they will not arrive. We may write our letters reminding them of their promises — to their donors and to the survivors. We know we will get replies explaining the confusing bureaucratic processes that slows down the flow of resources that were, in the first place, designated for the survivors.

And of course the executives of these organizations who are in networking relationships with each other would protect their aid industry and would tell us, field workers, to be more patient. We would be advised not to offend those executives; we might have problems seeking funds later.

Other well-meaning friends would psycho-analyze us and would say, “You’re just tired and stressed because you’ve been in the field for too long. Get some rest, and you’ll have a more positive perspective.”

Sendong. Pablo. Zamboanga. Bohol. Survivors of these past disasters are still suffering and the world is beginning to forget them, if not totally have forgotten them.

May the plight of the Yolanda (Haiyan) survivors in the next few months prove me wrong.

Forgotten or remembered, we as a people will stand up and keep going on with life. The survivors are still hopeful. Mrs. Espina, a sugarcane farming advocate said: “Sugar canes, even when hit by typhoon and fall, eventually stand up. Like our people!”

Permanent link to this article: https://waves.ca/2013/12/09/haiyan-disaster-response-fund-raising-fund-releasing/