A PRAYER FOR ISRAEL, BASED ON THEIR BIBLICAL HISTORY 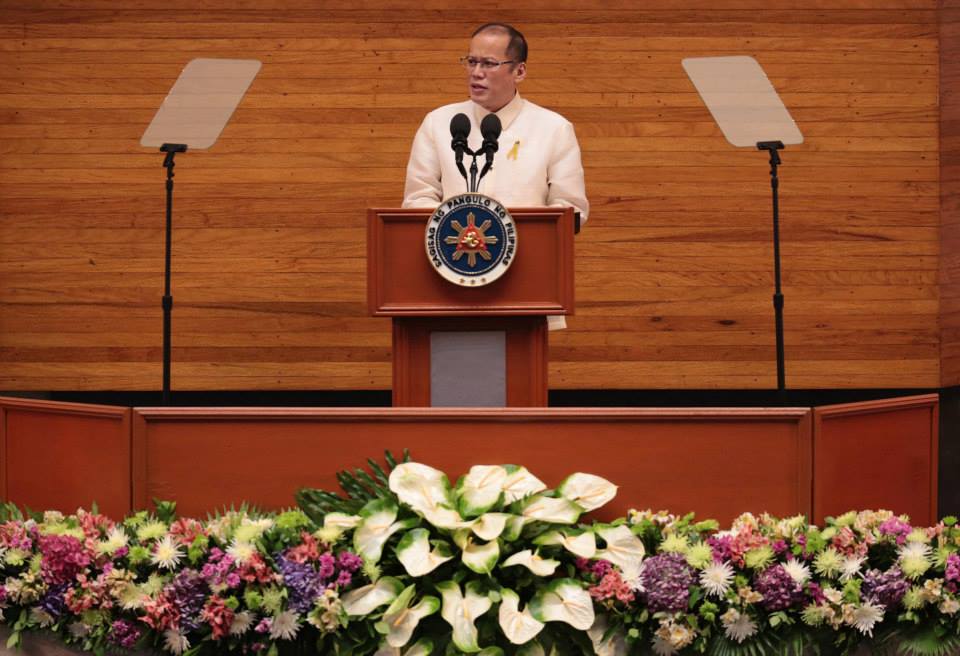 The 2014 State of the Nation Address (SONA) of President Benigno S. Aquino III is very emotionally appealing. Many statements are true. Some numbers look good. Well-prepared video anecdotes of his featured accomplishments.

Compared to the past administrations between the dark era of the Marcos dictatorship, through Arroyo’s arrest for plunder charges, his is relatively better.

Did he accomplish what he promised to do with the trillions of pesos he used?

My initial response as a common citizen is to give him 5.5/10 in his performance report, if 10 is equal to the fulfillment of his campaign promises between his assumption to the office and his latest SONA.