TRUST AND TRUSTWORTHINESS IN BUILDING PEACE

‘COFFEE FOR PEACE’ LOBBIES FOR THE PASSING OF BBL IN CONGRESS 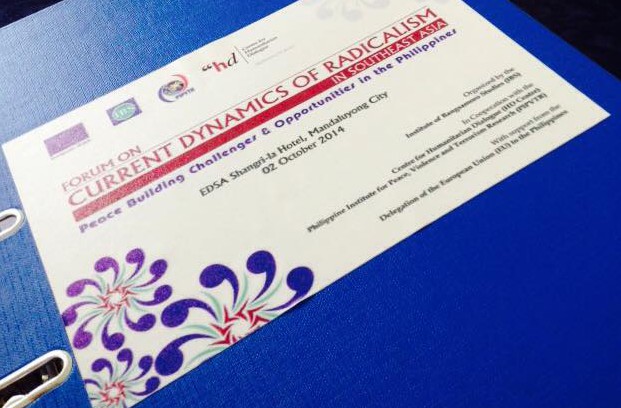 We’re attending this gathering of diplomats, executives of international aid agencies, corporate decision makers, and political leaders. This is a sort of reaction to the growing concern about ISIS and other “radical groups.” The event is called A Forum on Current Dynamics of Radicalism in Southeast Asia: Peace Building Challenges and Opportunities in the Philippines, held here in a five-star hotel, Shangri-la EDSA.

The organizers invited us for free!

My reflections based on Peace Theology:

Radical. A person who advocates thorough or complete political or social change; a member of a political party or part of a party pursuing such aims. (synonyms: revolutionary, progressive)

I’m a radical in a sense that I see, analyze, and act to understand and help solve my perceived root of a problem.

There are violent radicals.

There are active nonviolent radicals.

I belong to a movement committed to active nonviolent radical approach to social change. I am a Radical Transformation activist.

Radicalism is not the problem.

Terrorism is the problem. Terrorism is committed both by non-state armed elements and the armed forces of many states. 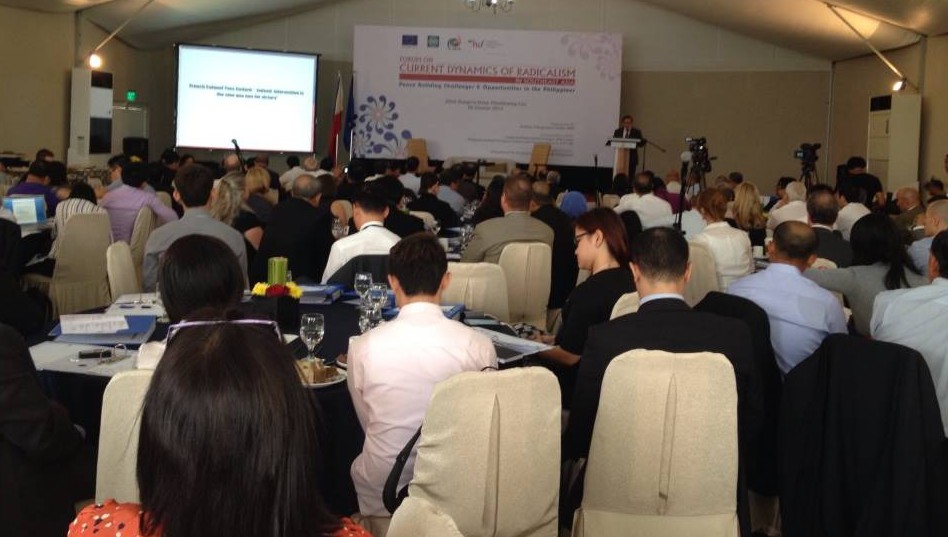 Permanent link to this article: https://waves.ca/2014/10/02/active-nonviolent-radical-transformation-is-happening/