THE POWER OF THE HOLY SPIRIT AND OUR ‘WITNESS’ LIFE 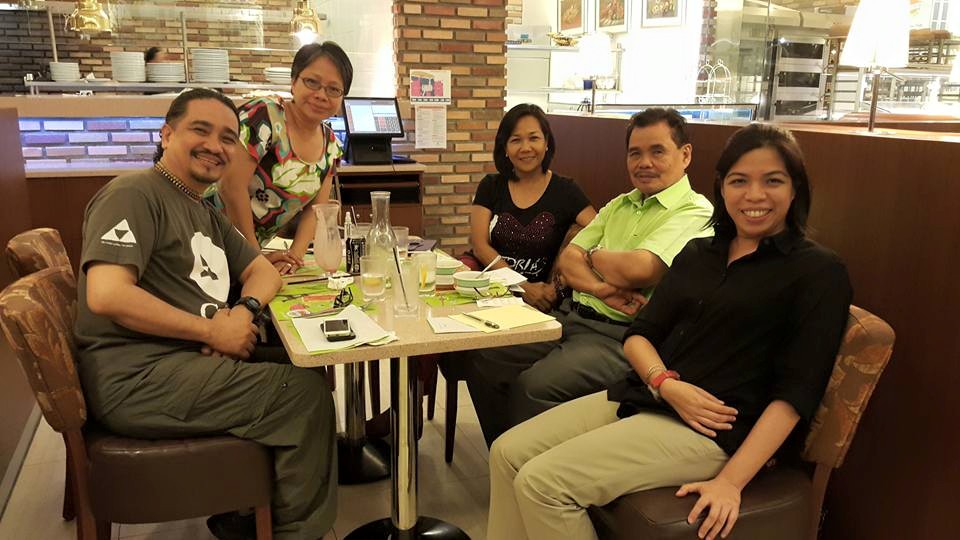 BBL is Bangsamoro Basic Law. It is a product of the final peace deal between the Philippine government and the the Moro Islamic Liberation Front; it seeks to address decades-old grievances by creating a new regional government with greater fiscal and political powers than the current Autonomous Region in Muslim Mindanao.

In the past 25 days, I chose 25 of my fellow leaders who have expressed either their explicit disagreement against the Bangsamoro Basic Law (NO TO BBL!) or their implicit fear or doubt about it on their respective Facebook pages.

I and my peacebuilding colleagues still have a lot of work to do in educating our fellow Christian leaders here about peace and reconciliation in the context of our land.

God, have mercy on our people and our land.

Permanent link to this article: https://waves.ca/2015/05/25/dealing-with-fellow-christian-leaders-opposing-the-bb/