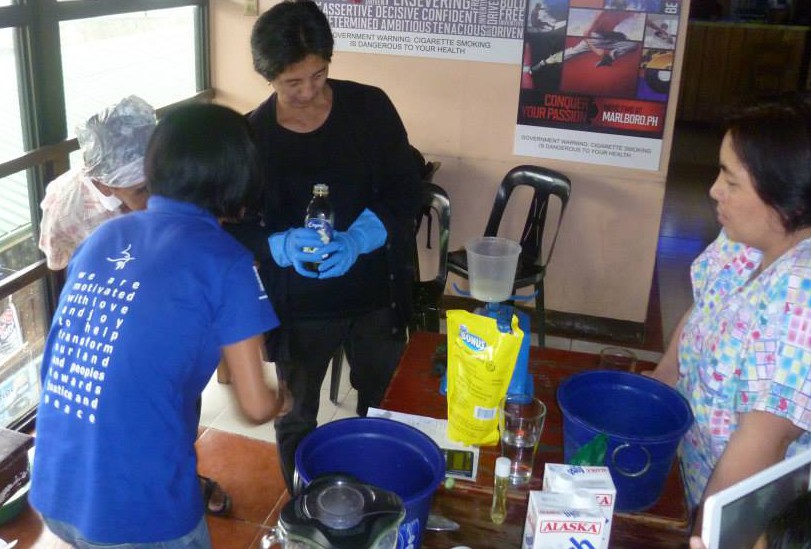 Usually, when we give this kind of training, the participants say it is for additional income.

But this time, it becomes therapeutic. It is our first time to hear from participants that they want to learn soapmaking so that they have something else to do instead of wallowing in their grief.

In them, I have seen another face of the war. They are the mothers of soldiers who have fallen in the battlefield. They have shared with us their stories and showed us photos of their families. I feel the love they have for their children. I feel their grief. Just as I have felt the grief of the people in Mindanao when I lived with them.

The Cordillera is in the north and Mindanao is in the south.

Yet, these mothers from the north directly suffer the impact of the war too.

There are many of them. And their stories encourage us more to call for All Out Peace!

13 out of the ‘Fallen44’ were from the Cordillera Region in northern Philippines. The ‘Fallen44’ were the members of the Special Action Force of the Philippine National Police (PNP-SAF) who were killed in a battle at Mamasapano, in Maguindanao Province. 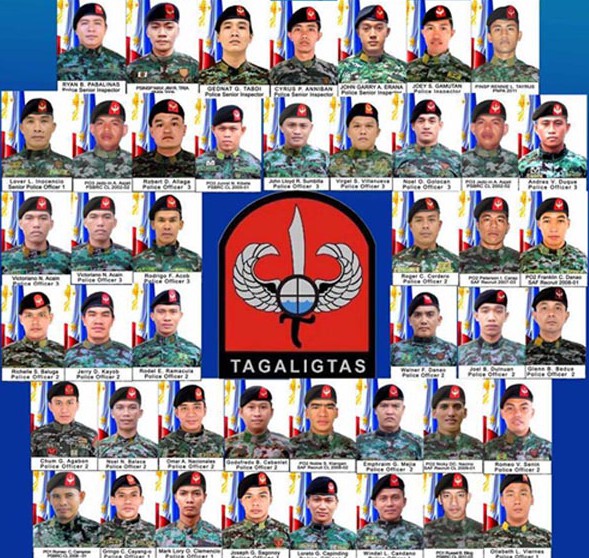 Permanent link to this article: https://waves.ca/2015/06/17/mothers-of-slain-soldiers-train-for-soap-making/