OUR CHRISTMAS CELEBRATION WAS SIMPLE, JOYFUL, AND MEANINGFUL

A PERSONAL THEOLOGY OF HOPE FOR HUMANITY 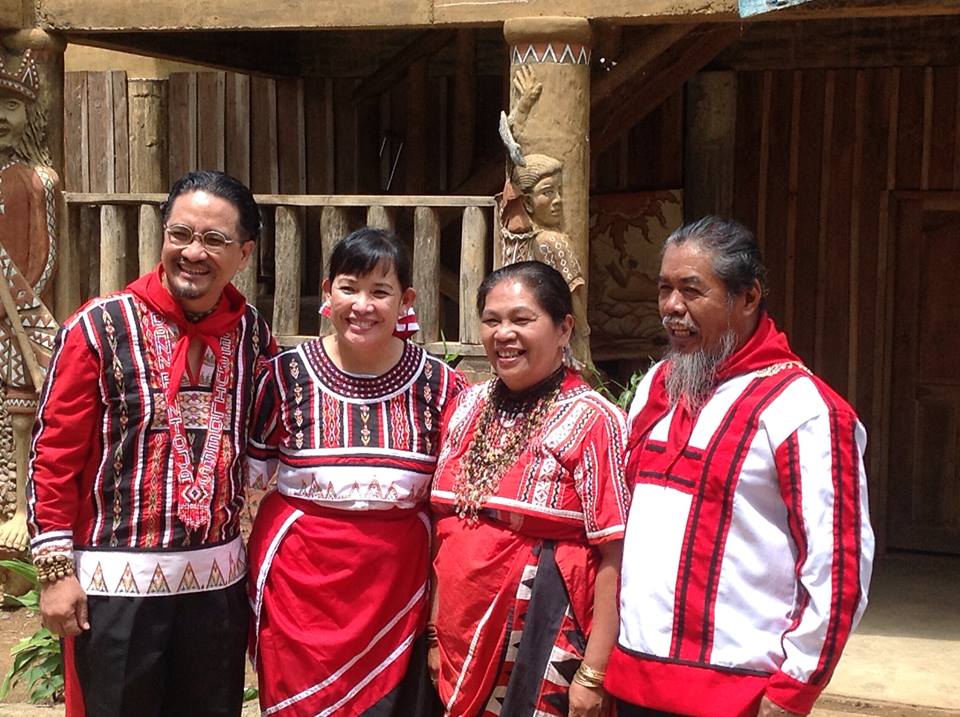 We were led by the Spirit to the Indigenous Peoples and have been embraced by them. (L-R: Dann, Joji, Bae Liza, Datu Vic)

My New Year’s reflection was focused on the immediate future — 2016.

But my meditation took me to the Final Future: “The glory and honor of the nations will be brought into it. Nothing impure will ever enter it, nor will anyone who does what is shameful or deceitful, but only those whose names are written in the Lamb’s book of life.” (Revelation 21:26-27 NIV)

I interpret the above statement as follows:

:: the glory of all nations or tribes will be preserved

:: all tribes and nations will be equally honored

:: no more undignified and dehumanizing existence

:: transparency, not deception, will be the rule

:: social interaction is energized by the life-giving character of the individual-in-community

:: the standard of one’s credibility is based on the character of the Lamb–that is, sacrificial and unconditional love for others

Joji and I are so blessed because in this mission field where we have been sent by the Church, we found a glimpse of the future.

During our first year in Mindanao, a Muslim community within the vicinity of the Moro Islamic Liberation Front embraced us and welcomed us in their midst.

A few years later, we were led by the Spirit to the Indigenous Peoples and have been embraced by them as well.

This year, 2016, we will be ceremonially welcomed by the Kalinga people in the northern part of the Philippines. in time with the dedication of the Peace and Reconciliation Guest House on a beautiful mountain where a river flow through it.

We can actually assume that we have homes and communities from the south to the north!

Oh Divine Creator of all peoples and nations, may my present dreams, visions, ministries, actions, and behavior be consistent with what Your will is for the whole of humanity and for the whole creation. Amen.