BEING GRATEFUL ABOUT COFFEE FOR PEACE

PRIVILEGES AND RESPONSIBILITIES IN RELATIONSHIP-BUILDING 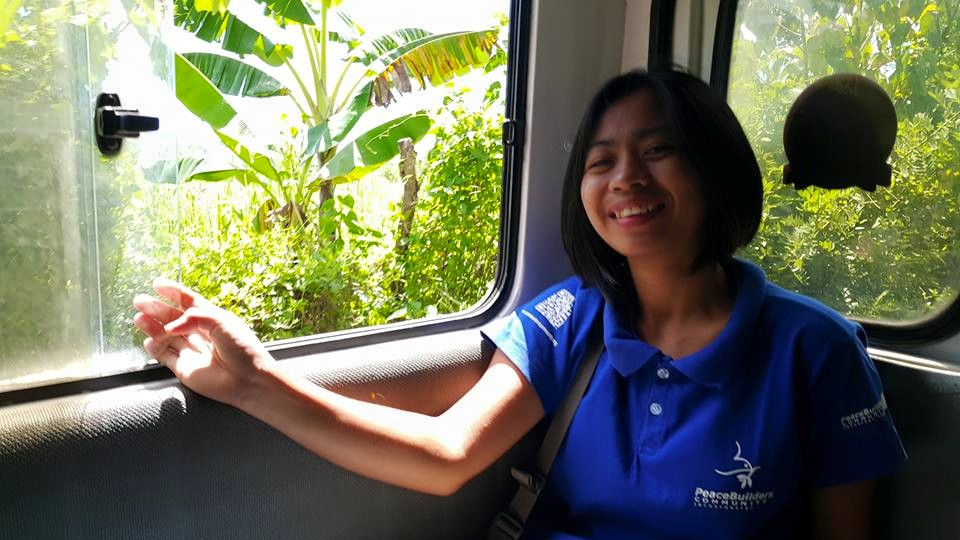 Twinkle Alngag Bautista is the full-time missionary sent by PeaceBuilders Community, Inc. to establish Peace and Reconciliation (PAR) Communities in the Cordillera Region. She is also tasked to manage the Coffee For Peace operations in this region as the inclusive development component of PAR.

Two Kalinga tribes — the Sumacher Tribe and the Naneng Tribe — have invited Joji and me to become a ceremonial part of their people. This is equivalent to becoming both a spiritual member of the tribe and becoming a ‘naturalized citizen’ of the community.

Being embraced by the loving and caring tribal community is both a privilege and a responsibility. The Alngag Clan from the Sumacher Tribe extended their invitation two years ago. Twinkle Alngag Bautista, one of their daughters, introduced us to her immediate family. When her grandmother embraced Joji as part of the family, we became a part of the clan through a sort of ‘matriarchal declaration’. That opened the door for Twinkle to bridge the development of a personal relationship between us and her uncles and aunts.

My most previous trip to Kalinga was like a biblical ‘koinonia’ where life and resources have been mutually shared in the power and energy of the Spirit. I will not forget a conversation between me and Twinkle in front of her family while planning for a 1,100 meters above sea level hike up to their tribal village. 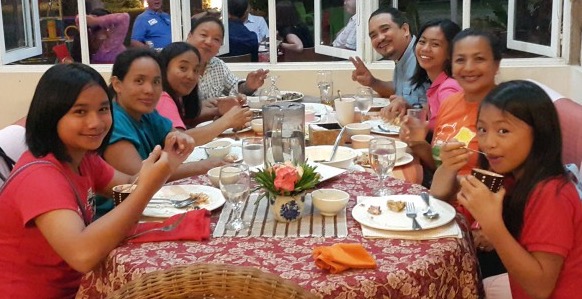 These beautiful people are part of the Alngag Clan from the Sumacher Tribe in Upper Kalinga. We were having family dinner in a hotel restaurant in Tabuk City.

“You know, I left my jacket and sleeping bag back home,” I said, with a bit of anxiety.

Her answer was so assuring: “But you’re here. This is your home. We have all your needs in Kalinga!”

I’m home in Kalinga! What a privilege!

And as in any other cultural contexts, being home is also a responsibility.

One morning, I was having breakfast with another member of PAR Kalinga. His name is Pullan Albert. (Yes, Albert. Their American surname which they got during the American attempt to occupy the Cordilleras, is another story in another blog.) Pullan and I gradually became like brothers in the two years since he attended our PAR Seminar. He made a proposal during our breakfast: “Kuya Dann, would you consider becoming a part of Naneng Tribe through a traditional ceremony.” 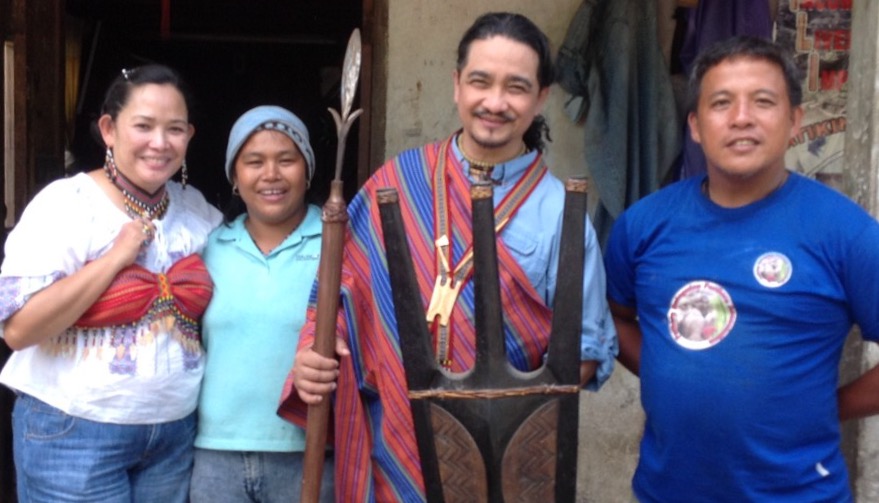 Joji and I were welcomed by Pullan and Chayong Albert in their home at Patiking, Tabuk City, Kalinga. They showed us how to put on their traditional attire to help us experience Naneng hospitality.

“What would that normally mean?” I respectfully asked.

“You would be regarded as a member of my clan and the tribe will embrace you as really one of us,” he answered.

“During the time when the Naneng Tribe is at war against another tribe,” I continued, “what is expected of me?”

He paused for a moment. Then he said, “You will have to be loyal to our tribe.”

“That means I have to fight Naneng’s enemy tribe, right?”

“Yes. But you can also be Naneng Tribe’s peace negotiator,” he replied. “You are still considered loyal to the tribe if you negotiate on our behalf.”

“So no one would force me,” I was expecting to be assured, “to use weapons against an enemy tribe?”

“If that becomes a part of our elders’ understanding about your becoming a member of the Naneng Tribe, yes,” he tentatively assured me, “no one would force you to use weapons of war against our enemy tribe.”

I gave my conditional ‘Yes’ until I hear from the elders.

Peacebuilding is relationship-building. And relationships always entail both privileges and responsibilities. 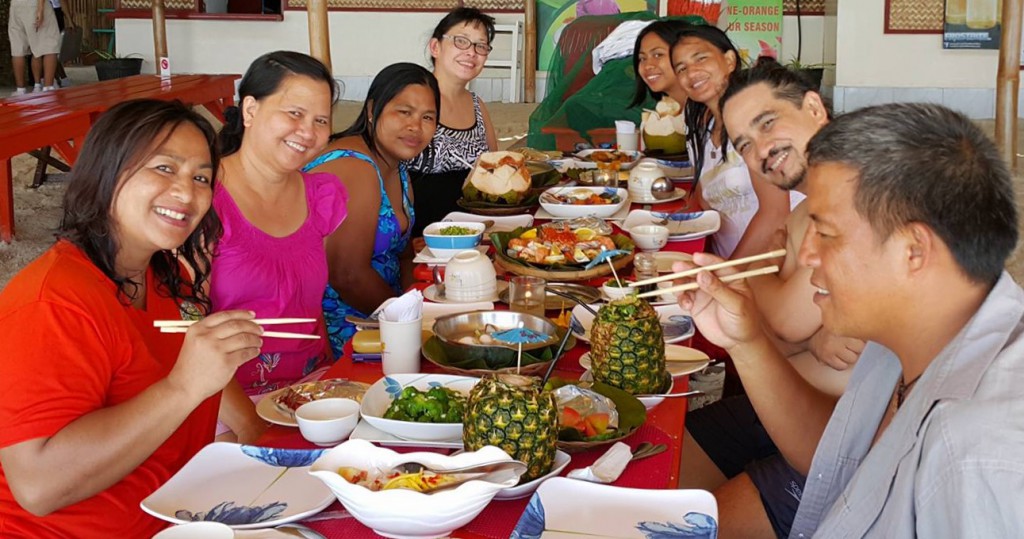 PBCI-CFP Davao and Bukidnon invited both representatives of the Alngag and Albert families to Davao for PAR training and coffee business training. Here, we were enjoying lunch together in a beach resort in Samal Island, Davao del Sur.

Permanent link to this article: https://waves.ca/2016/02/04/privileges-and-responsibilities-in-relationship-building/