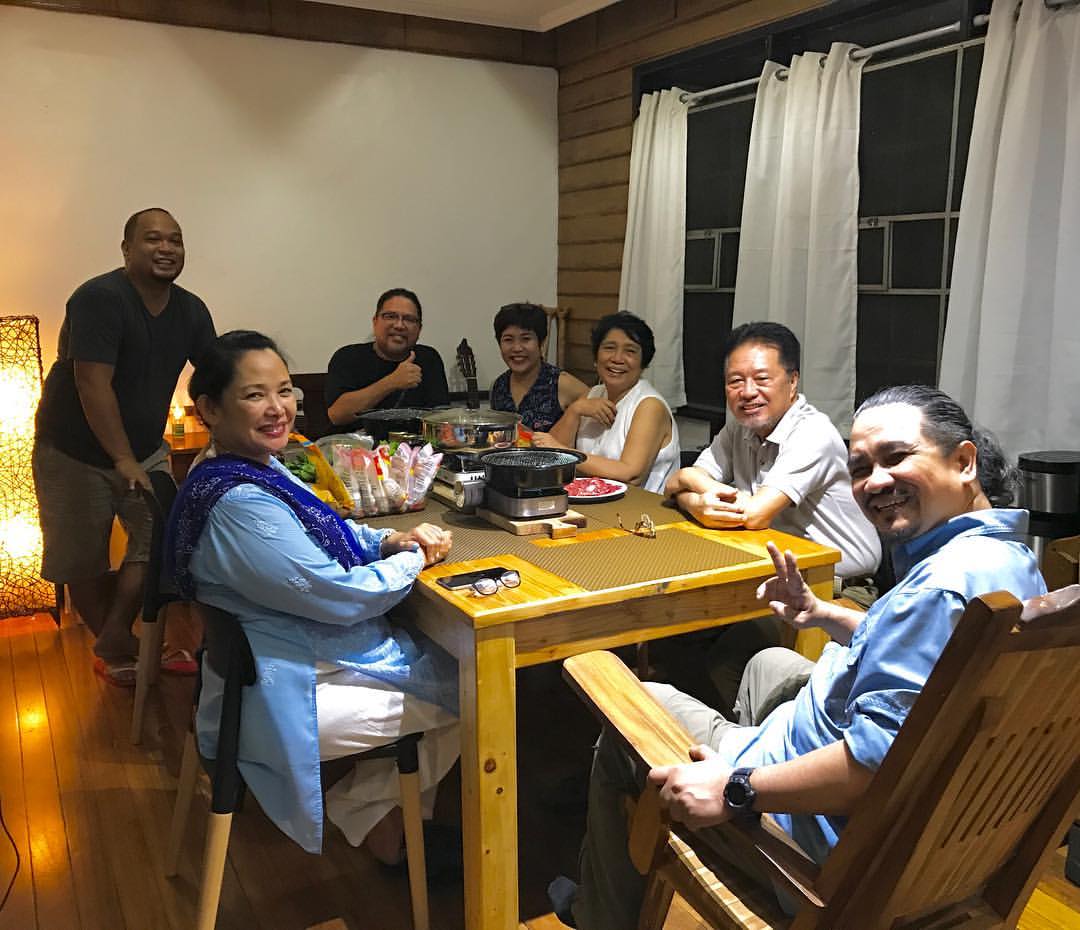 The PeaceBuilders Community in MetroManila is being enriched by the participation of a few more people who are challenged to follow Jesus, the Prince of Peace. Many of them are especially attracted to the Peace and Reconciliation (PAR) Theology and its application to the various issues in life and society that they are concerned about.

The Man of Peace in MetroManila, as far as the leadership of PeaceBuilders Community—Philippines is concerned, is the Rev. Herman Moldez, a retired pastor and a respected Christian leader in the Philippines. He was Joji’s mentor in the mid-1970s during her early days with the InterVarsity Christian Fellowship. Our paths crossed when his son, AJ Moldez, became an active member of PeaceBuilders Community and participated in our mentorship program at the PeaceBuilders School of Leadership. Soon, AJ’s parents invited us for dinner and started interacting theologically with us. Their family opened their discipleship training center and guest house in Quezon City to PeaceBuilders Community workers. We needed a facility like this whenever we pass through MetroManila, travelling from north to south and vice-versa. AJ has been referring to this place as “PeaceBuilders Hub Manila”. 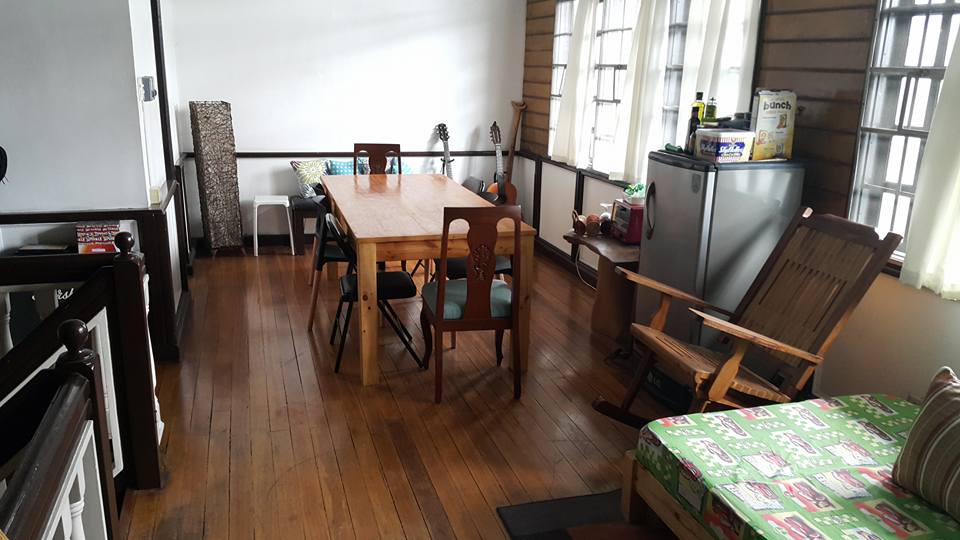 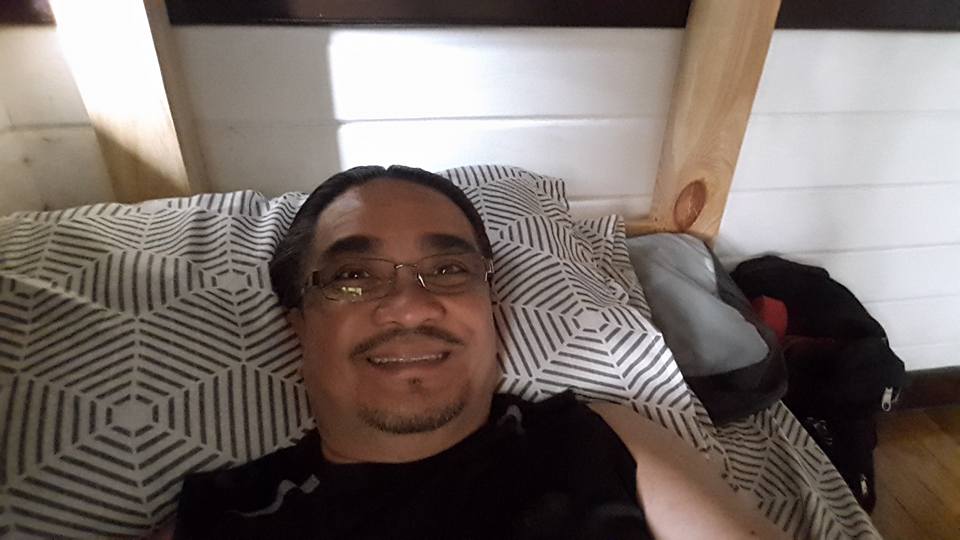 Two weeks ago, Rev. Herman Moldez and I served as plenary speakers in a national mission conference.

Last week, AJ bought me a ticket and introduced PeaceBuilders Community to a group of young professionals. He has been sharing the work of PeaceBuilders to this group. Before our meeting is over, they made a commitment to be a long-term prayer and financial partner of PBCI, with an initial gift of P30,000.

PeaceBuilders Community—MetroManila is getting rooted in genuine relationships and a sincere commitment to grow together in advocating radical transformation, active non-violence, and inclusive development based on biblical peacemaking. 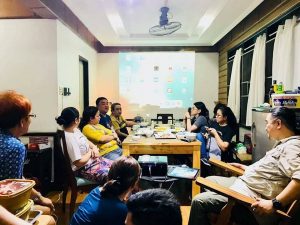 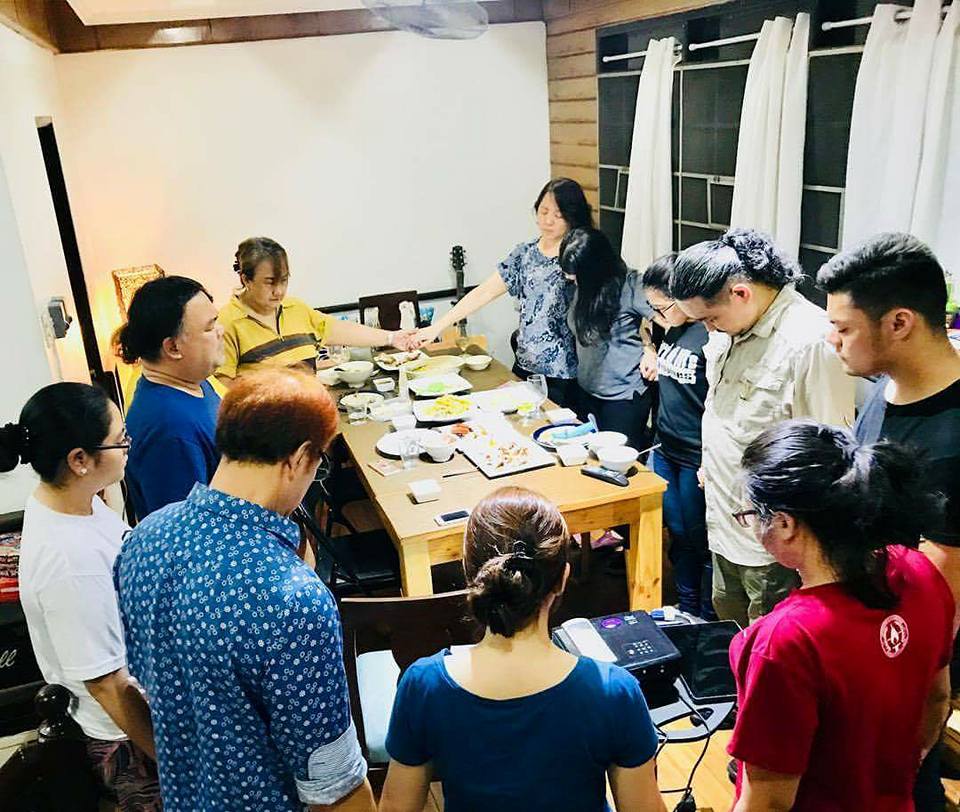 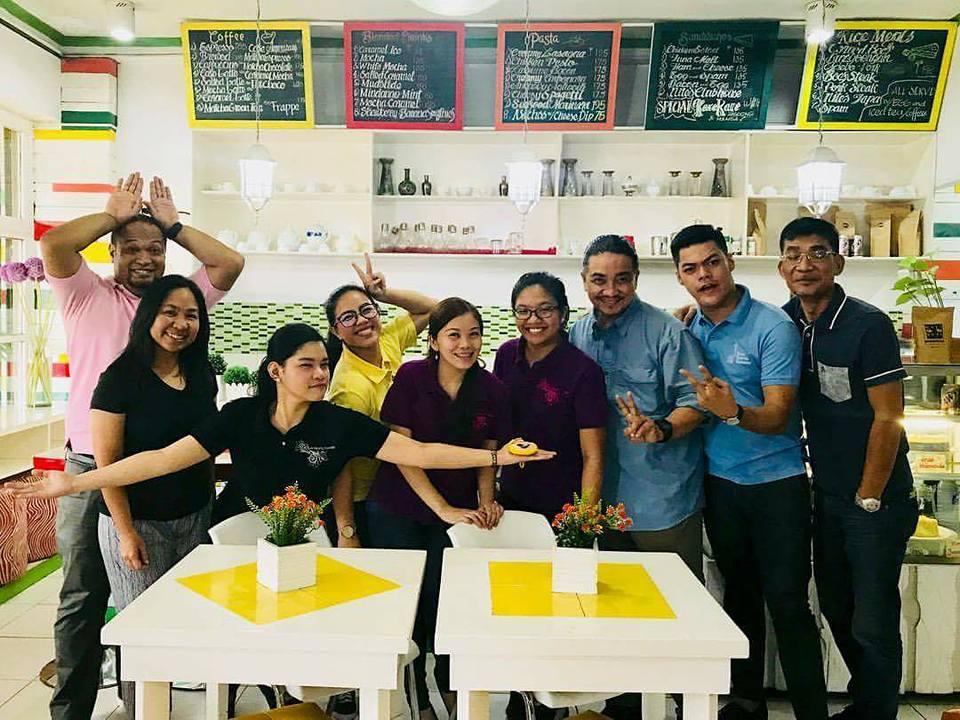 Permanent link to this article: https://waves.ca/2017/11/03/peacebuilders-metro-manila-is-attracting-more-par-practitioners/