Tag: All Out Peace Movement 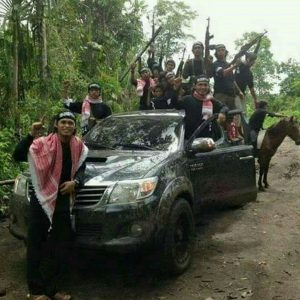