I’M PRAYING FOR THE PEACE OF SOUTH CHINA SEA 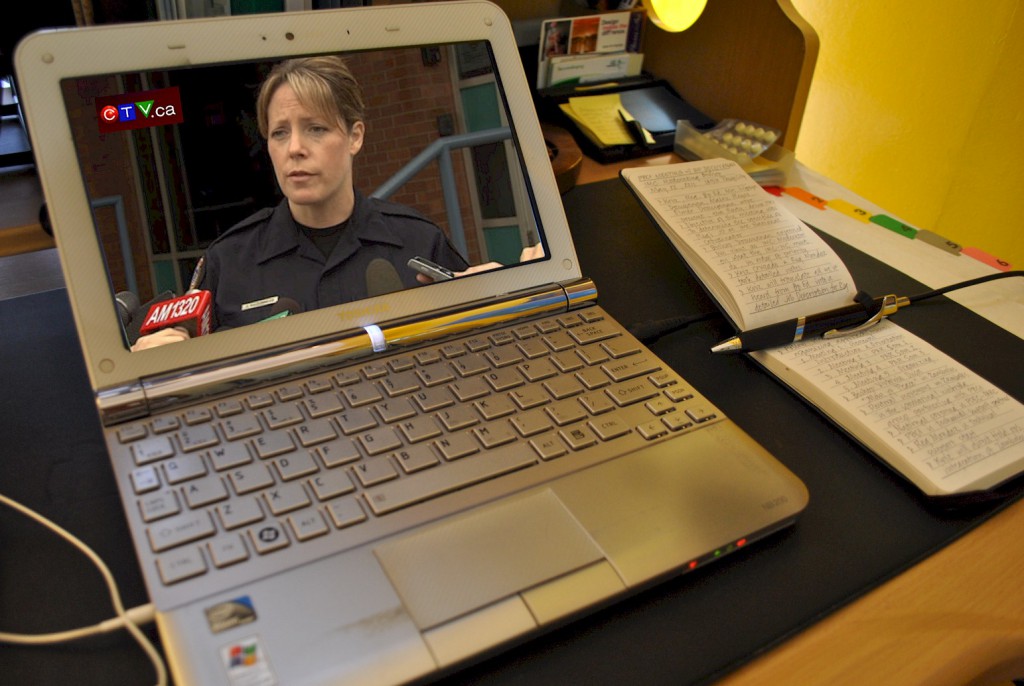 According to CTV News, a Filipino woman was smuggled into Canada by a couple from Hongkong and forced her “to work for them as a domestic servant and nanny.”

The 38-year old woman kept quiet for many months for fear of being deported. The Vancouver Police Department soon discovered her situation. The human traffickers, Oi Ling Nicole Huen and Franco Yiu Kwan Orr, who illegally smuggled the Filipino woman to Vancouver, British Columbia, are now charged under the Immigration and Refugee Protection Act of Canada.

We praise God that the victim remains in Canada. We thank God for the Canadian authorities for granting this Filipino woman legal status.

In the Philippines, the Department of Justice is strengthening its fight against human trafficking.

This particular story may have a happy ending.

But we wonder how many more of our poor fellow Filipinos are victimized by human trafficking?

According to a web resource combating human trafficking,

Philippine men, women, and girls were trafficked for labor and sexual exploitation to Saudi Arabia, Kuwait, the United Arab Emirates, Qatar, Bahrain, Malaysia, Hong Kong, Singapore, Japan, South Africa, North America, and Europe. The government and NGO estimates on the number of women trafficked range from 300,000 to 400,000 and the number of children trafficked range from 60,000 to 100,000. Many Filipino men and women voluntarily migrate to work abroad but later coerced into exploitative conditions.

Why are our people forced to diaspora, or dispersion outside our home country?

The most obvious reason is economic:  Our per capita income in the Philippines is still one of the smallest in Southeast Asia. The average Filipino cannot find a descent income in our own country.

Injustice is also a major reason why Filipinos want to go abroad. Income inequality in the Philippines, according to International Labor Organization, is still one of the worst in Asia. It hurts to be poor in the Philippines. The rich flaunt their wealth in the face of the masses who can barely eat three times a day, while social and political structures are marred with corruption.

This sad reality challenges us to work harder and smarter in advancing the peace and reconciliation ministry in our land.

Permanent link to this article: https://waves.ca/2011/06/08/how-many-more-filipino-domestic-workers-are-smuggled-in-canada/