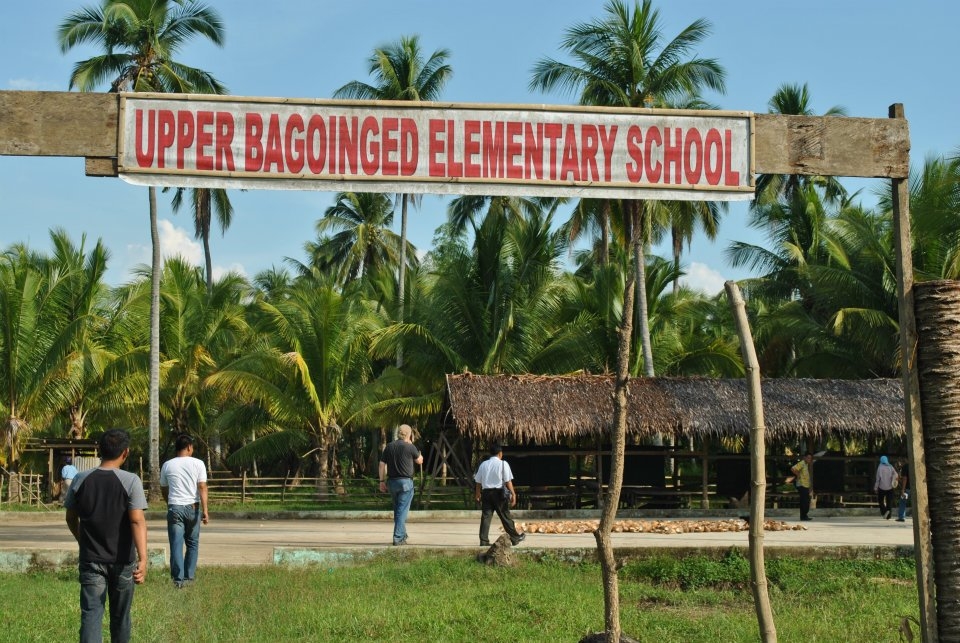 Tim Froese (Executivel Secretary, Christian Witness, Mennonite Church Canada) visited the Philippines during the time when some politicians and a few media personalities from Manila were shouting for an all-out-war against the Bangsamoro, the Muslims in Mindanao.

In October 24, the Philippine Council of Evangelical Churches (PCEC) released a statement expressing that an all-out-war is not the answer.

Tim’s visit was timely. PeaceBuilders Community, Inc. (PBCI) was planning to visit our Bangsamoro friends and peacebuilding partners. We wanted to assure them that, during these times when many of the Filipinos in the power center of the Philippines were shouting for war, we, their Christian peacebuilding partners, are committed to help them build bridges of understanding. As executive secretary of Mennonite Church Canada Christian Witness, Tim saw, touched, listened, and prayed with our Muslim peacebuilding partners who belong to the Bangsamoro people.

PBCI, along with our Bangsamoro partners, requested Tim to tell Canada and the world that in Mindanao, there are voices of peace in the midst of those who clamour for war. There are many, many Muslims and Christians in Mindanao who are united to advance just-peace in this beautiful land of Mindanao!

Thank you, Tim Froese and Mennonite Church Canada, for your visit! Please help us tell our story to the whole world!

Permanent link to this article: https://waves.ca/2011/10/27/mennonite-church-canada-executive-visits-bangsamoro-community/