LESSONS FROM THE MOVIE “THE CROODS” FOR A DAD LIKE ME 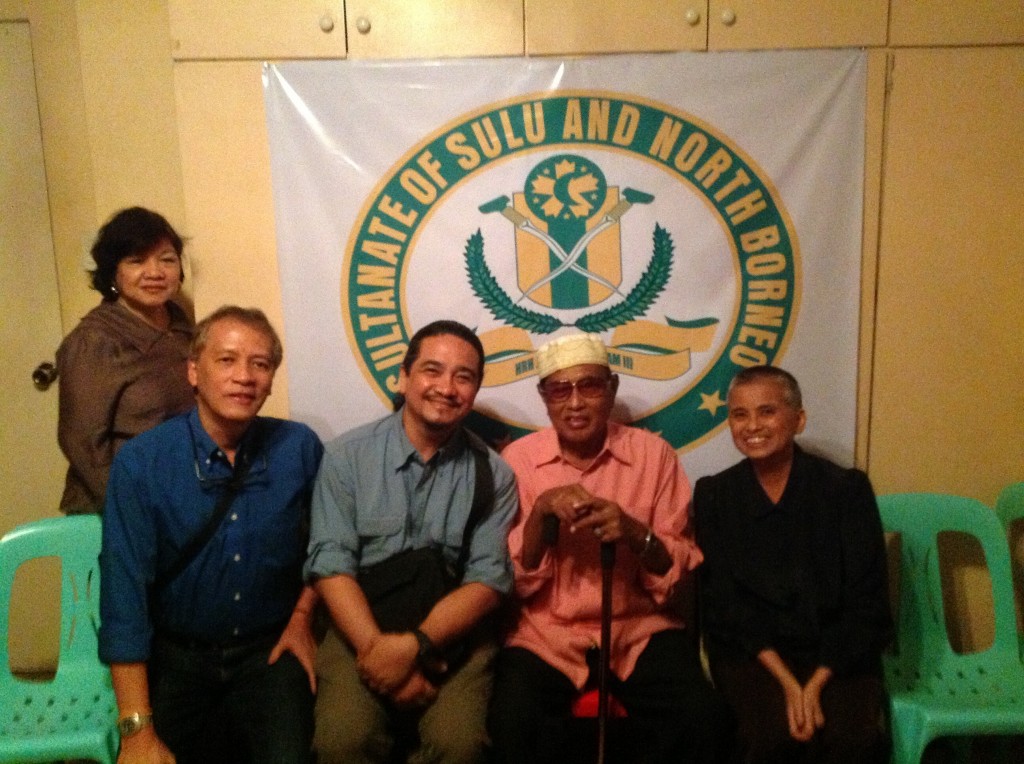 The civil society organizations who advocate peace in Southeast Asia invited me to be a part of their delegation to speak with principal players involved in the Sabah Crisis . Between March 13 and 16, 2013, we knocked on the doors of the Malaysian Embassy in Manila, we listened to Sultan Jamalil Kiram III, and we listened to a high ranking official at the Department of Foreign Affairs, Republic of the Philippines.

After listening to these representatives and leaders, I’m convinced that the Sabah Crisis is a handiwork of corrupt politicians, local and international arm traders, and wealthy families whose interests are based on war culture. 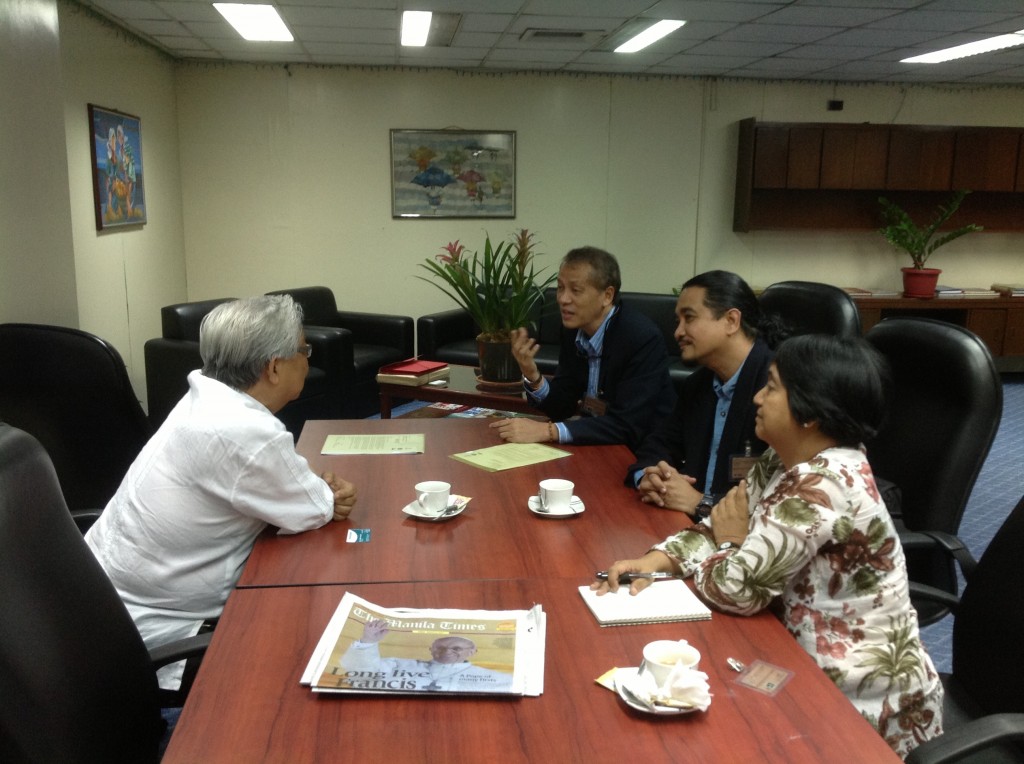 The Sabah Crisis is–

It seems that the most recent PCEC statement on the peace process was actually a prophetic voice:

“A CALL TO BE VIGILANT. We must remain vigilant. There are spoilers of peace whose selfish interests are being threatened. The gun traders will have decreased sales. The powers of corrupt politicians, which are perpetuated by armed conflicts, will be challenged; some of these individuals, families, and organizations are still in power, politically and economically, and may plan to sabotage these final stages of the peace process. Ask the Holy Spirit to give us wisdom and discernment as we listen to the various messages that will be broadcasted about this peace process. ‘But the wisdom that comes from heaven is first of all pure; then peace-loving, considerate, submissive, full of mercy and good fruit, impartial and sincere. Peacemakers who sow in peace reap a harvest of righteousness.’ (James 3:17-18)”

(Quote from the PCEC Statement on the 2012 GPH-MILF Framework Agreement on the Bangsamoro, October 12, 2012)

My request to Mennonite Church Canada is to please pray for God’s peace to saturate Mindanao, the Philippines, and the whole Southeast Asian Region as part of our global witness to the Gospel of Peace.

Permanent link to this article: https://waves.ca/2013/03/16/the-gph-milf-peace-talks-must-not-be-derailed-by-the-sabah-crisis/