AFTER THE AUGUST 26 LUNETA GATHERING, HOW DO WE PROCEED? 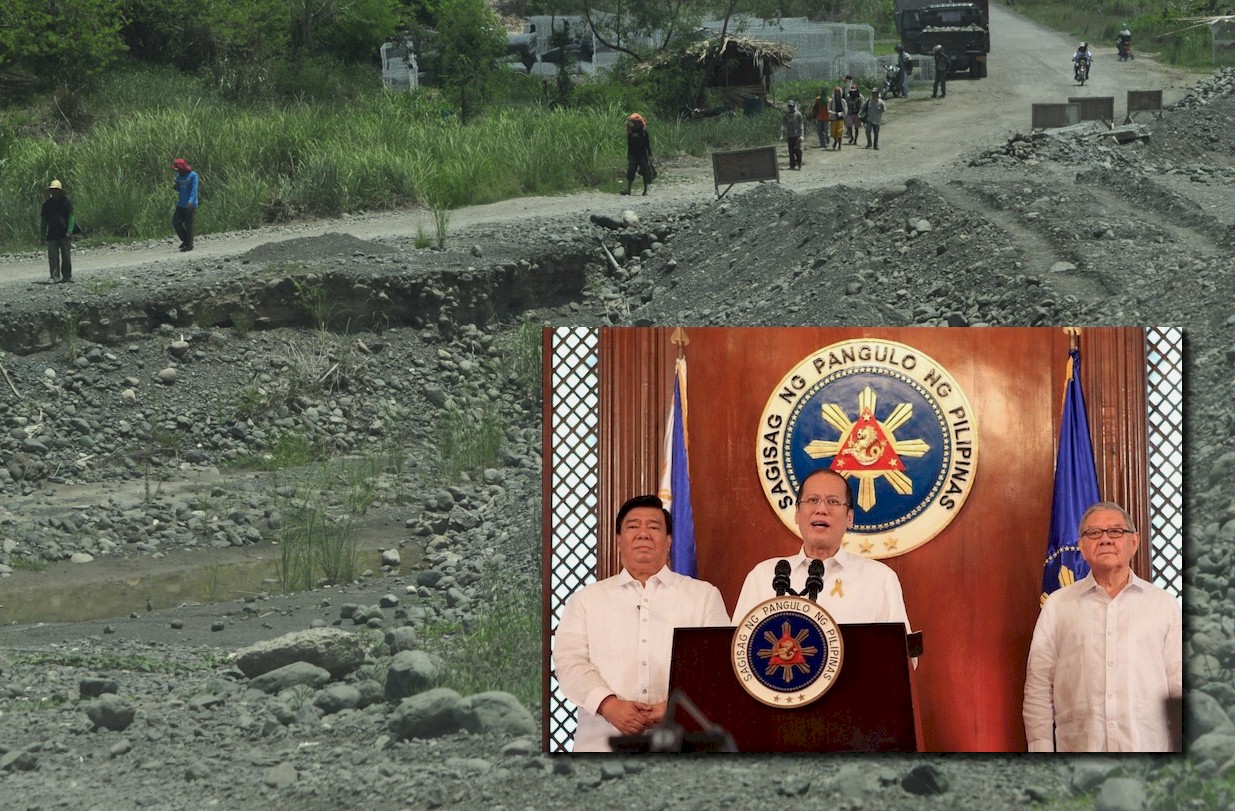 Notes and reflections on the speech delivered by President Benigno Simeon Aquino III at Kalayaan Hall, Malacanang Palace, on August 23, 2013

“It is time to abolish the PDAF.”

This must be the quote of the day among millions of Filipinos shouting in anger against the pork barrel scandal. The President of the Philippines, after making a series of statements that he will not abolish the Priority Development Assistance Fund (PDAF) finally blinked and said, “It’s time to abolish the PDAF.”

Some may have believed his statement at face value.

I guess most people did not believe him.

Me? I took his statement with “critical optimism”.

And yes, I was critical. I also opened my mind on what he’s really saying and not saying—like what he meant by “abolish” and whether he will simply change the name of the same pork barrel with another label.

The Free Dictionary’s definition of the term abolish is pretty harsh: “to do away with; annul; to destroy completely.” It’s synonymous with exterminate, extinguish, extirpate, eradicate, obliterate.

So, does the President really mean abolish as in abolish?

I don’t think so. Here’s his opening statement—a historical prelude to PDAF:

In 1990 what we now know was the PDAF was established for a worthy goal: to enable your representatives to identify projects for your communities that your LGU cannot afford.

And here’s what he describes as the new thing in lieu of PDAF:

Your legislators can identify and suggest projects for your districts, but these will have to go through the budgetary process. If approved, these projects will be earmarked as line items, under the programs of your National Government. In this way, they will be enacted into law as part of our National Budget—every line, every peso, and every project open to scrutiny, as with all other programs of your government.

I also differ with the President, with all due respects, when he said:

There is nothing intrinsically wrong with this policy. But what is wrong–indeed, what has outraged our people—was the collusion among a former President ready to trade favors just to remain in power, legislators, and members of the bureaucracy who were willing to conspire, enabled by a passive and indifferent citizenry. All these factors put together make the PDAF prone to abuse. We need to make sure the system can no longer be abused.

What has outraged the people is exactly the intrinsic nature of this policy! Collusion, conspiracy, trading of favors, indifferent citizenry—these factors are inherent in the policy. Joy Aceron, Program Director at School of Government – Ateneo de Manila University, identified five reasons why PDAF in itself perpetuates corruption: (a) primary means for patronage; (b) Executive control over the Legislature; (c) susceptibility to politically partisan allocation of resources; (d) making the bureaucracy hostage to the wheeling and dealing of partisan politics; and, (e) perversion of effective relationship between the Executive and the Legislature. Prof. Aceron concludes: “The pork barrel is by itself a scam fueling a patronage-based political culture and perverting the political system—leaving its accountability checks seriously compromised.”

What would it take for me to believe that this pork barrel is indeed abolished—that is, to do away with, annul, destroy completely, exterminate, extinguish, extirpate, eradicate, obliterate?

And there’s more. We must also abolish the pork barrel of the President. According to a news report, former National Treasurer Leonor Briones described a “bigger monster” than the PDAF:

That creature would be the ‘special purpose funds’ (SPF) of President Aquino which, at P449.95 billion, eat up about a fifth of the entire P2.268-trillion budget proposed for 2014.

The present subject of widespread public outrage—the Priority Development Assistance Fund (PDAF), or pork barrel—is only about 5.5 percent (or P25.24 billion) of the incoming SPF.

The former National Treasurer, in this same report, gave a couple of examples why both the Legislative and Executive pork barrels are not necessary:

Briones questioned the wisdom behind allocating P2.47 billion in “e-government fund” under the SPF, instead of placing the amount under the regular budget of the agency in charge of information technology.

The same would go with the P7.5-billion calamity fund placed under the discretion of the President under the SPF, when it could have been allocated to the department on climate change or disaster management, she said.

These pork barrel funds are better allocated under the “regular” budget for different government agencies. In this way, Congress would be able to scrutinize how the agencies are spending the taxpayers’ money. This would enhance the check-and-balance relationship between the Legislative and the Executive.

These pork barrels must be abolished now. Immediately.

Abolish the pork barrels in the 2014 National Budget.

Do not create or insert pork barrels or any semblance of it in the 2015 budget and in the coming years.

If our funds for development must be increased, put them in regular budget under the scrutiny of the people. (That’s why we need to pass House Bill 53 – Freedom of Information Bill, and Congress Representative Leni Robredo’s House Bill 19 – The Full Disclosure Bill. But these topics are for another blog.)

Permanent link to this article: https://waves.ca/2013/08/23/my-take-on-aquinos-speech-on-the-supposed-abolition-of-pdaf/