WE INVITE OUR CANADIAN PARTNERS TO INVEST IN MINDANAO 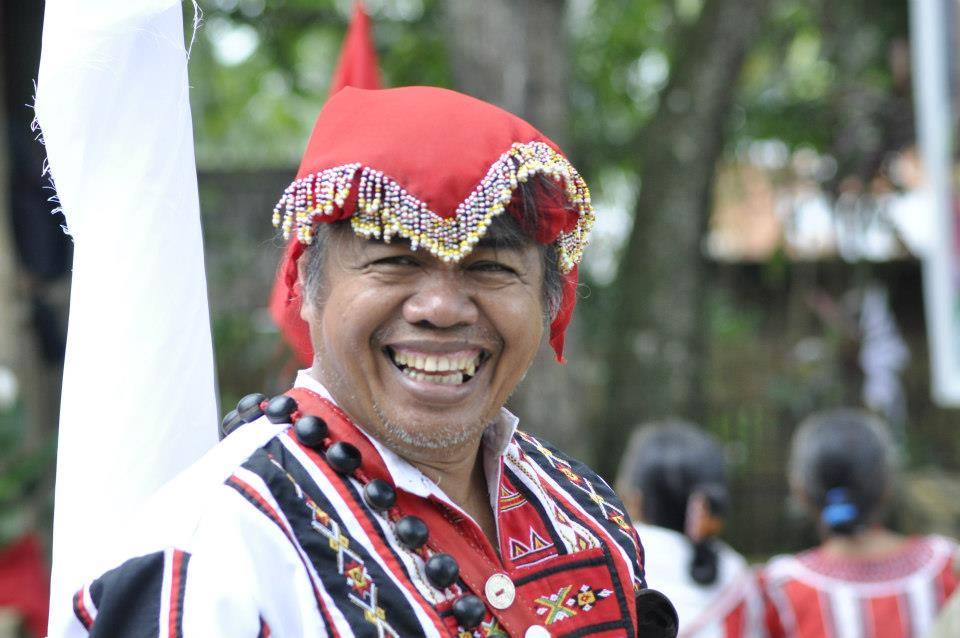 For the past three years, we have witnessed the growing and deepening reaffirmation of kinship between the Bangsamoro and the Indigenous People (IP) of Mindanao.We first met local Moro and IP leaders during one of the peace conferences we attended in 2007. Prominent among the IP leaders was Datu Migketay Victorino Saway. We call him Datu Vic. He is the Founding President of Apu Agbibilin Community, Inc. He is also a visionary leader who is seeking to bridge the divide between his people’s sacred tradition and the new world. In this bridging leadership context, he hopes to help harmonize the traditional and the modern perspectives of reality towards peace and development. Datu Vic effectively communicated his vision during his project presentation at the Asian Institute of Management (AIM). I was one of his guests at the AIM in Makati, one of Manila’s business centers, when he presented his project:

Because of Datu Vic’s mentorship, we, at Peacebuilders Community and Coffee For Peace, have also learned a lot about indigenous conflict transformation processes. This learning relationship eventually led to the formal ceremony of our peacebuilding partnership with the Talaandig people, Datu Vic’s tribe, who are key in spearheading the kinship reaffirmation between IP and Muslim tribes.

This IP-Moro Kinship is governed by the following customary laws:

Last Saturday, 08 March 2014, we witnessed again the reaffirmation of this beautiful IP-Moro kinship. It was organized by the Talaandig community led by Datu Vic and was facilitated by the Mindanao Peoples Caucus. These kinds of celebrations always begin with a ritual offered to the Creator — known to Hebrew writers as Elohim, to New Testament writers as Theos, to the Talaandig people as Magbabaya, to the Islamic believers as Allah, and to the Western Christians as God.

In the Talaandig worldview, every aspiration, action, event, or project starts with spirituality. That’s how we, at PeaceBuilders Community, look at the world too. We start with the many common grounds with other cultures. But every time we encounter differences in our worldviews, we engage in honest, transparent, and relational dialogue.

The Moro-IP Kinship Reaffirmation was a whole day of mutual recognition and respect expressed in rituals, dialogue, dancing, catching-up with friends, updating each other about peace building activities, playing drums, and having meals together.

During our lunch, I decided to take some videos. My intention was just to record the rhythm of the drums, the fellowship, and the food. But Datu Vic voluntarily shared the joy flowing from his heart in front of the camera: “Masayang masaya tayo ngayon… Nasisisyahan ang Dios sa atin! Masaya ang Dios!” (We are very, very happy right now… God is pleased with us! God is happy!”)

In all things, our relationship with the Talaandig people is grounded in the unconditional love of God.We praise the Creator for all these generous permission by these people groups to allow us to journey with them as we all seek genuine just-peace in Mindanao.To God be all the glory!

Permanent link to this article: https://waves.ca/2014/03/08/datu-saway-on-peace-and-kinship-god-is-pleased-with-us/